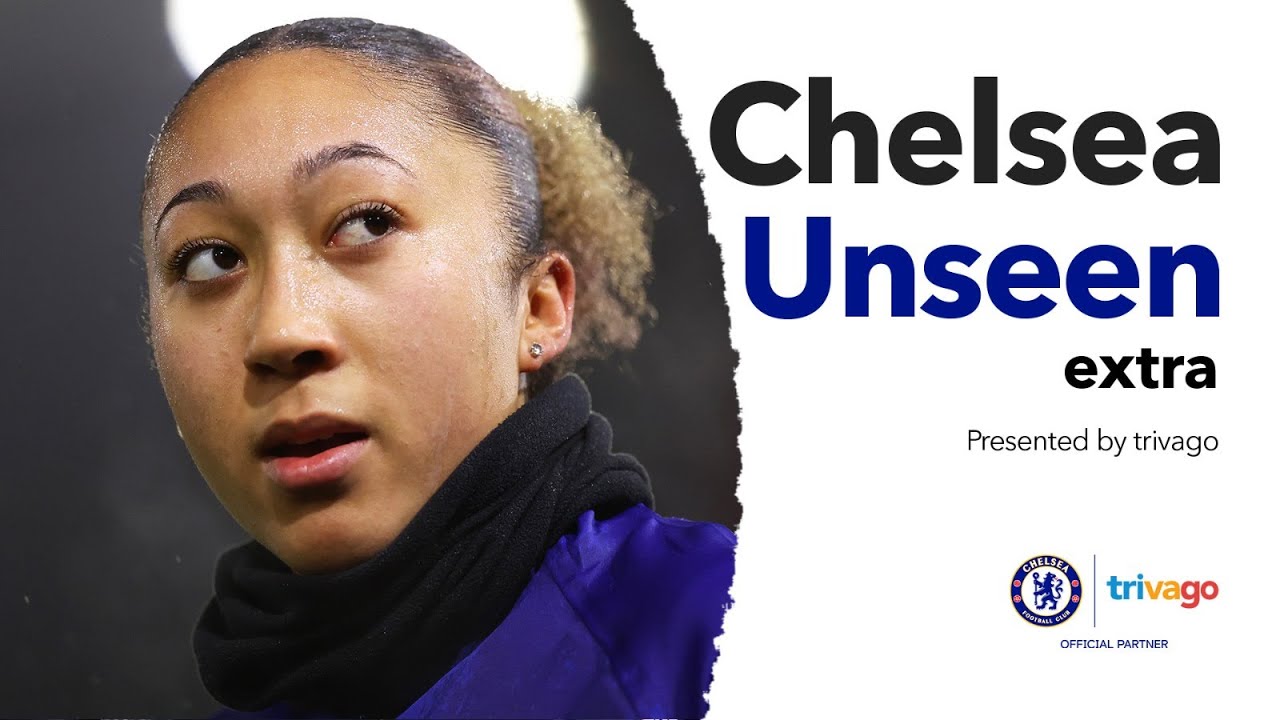 'We have to have another solution' | Emma Hayes Press Conference

Liverpool vs Chelsea | All The Reaction! | Matchday Live

Chelsea Football Club is an English professional football club based in Fulham, in the western parts of London. Founded in 1905, they play their home games at Stamford Bridge.[4] The club competes in the Premier League, the top division of English football. They won their first major honor, the League championship, in 1955. The club won the FA Cup for the first time in 1970, their first European honor, the Cup Winners’ Cup, in 1971, and becoming only the 3rd English club to win the Club World Cup in 2022.

Chelsea are one of five clubs to have won all three of UEFA’s main club competitions, being the first English club to achieve the UEFA treble, and the only club to have won all three major European competitions twice. As well, they are the only London club to have won both the Champions League and the Club World Cup.[5] In England, the club has won six league titles, eight FA Cups, five League Cups, and four FA Community Shields. On the world stage, they have won two European Cups, two UEFA Cup Winners’ Cups, two UEFA Cups, two UEFA Super Cups, and one FIFA Club World Cup since their beginings. It is the fourth-most successful club in English football for winning trophies.

The club has rivalries with neighboring teams Arsenal and Tottenham Hotspur, and a historic rivalry with Leeds United. In terms of club value, Chelsea are the seventh most valuable football club in the world (as of 2021), worth £2.39 billion ($3.2 billion), and are the seventh highest-earning football club in the world, with earnings of over €493.1 million (as of May 2022).